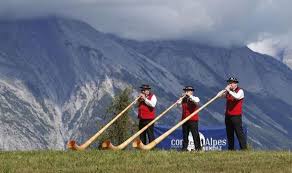 Do you know the national anthem from Switzerland?

Read about it here, then answer these questions.

For more activities on National Anthems go to Unit 2 of the Teachers Course.